New York Blues Hall of Fame ceremony took place on February 11 at BB King’s. The New York Blues Hall of Fame, which celebrates the contributions made by musicians from the state, was founded in 1999 and has hosted induction ceremonies all over New York; past ceremonies have taken place in Staten Island, Saratoga, Peekskill, Albany, Hudson, Middleton, Long Island, Woodstock, and Tannersville. This year, the celebration returned to Manhattan, when a handful of guests joined forces to welcome new inductees.

This year’s inductees include musicians, promoters, record collectors, and photographers who have dedicated their lives and careers to the performance, promotion, and preservation of the rich blues history in the state of New York. Past inductees into the New York Blues Hall of Fame include well-known blues musicians like John Hammond, Levon Helm, and Johnny Winter but the organization prides itself on also honoring the contributions of those “in the trenches blues musicians” who may not be getting the glory they so fiercely deserve.

This year’s induction ceremony concert was hosted by the Michael Packer Blues Band led by singer-songwriter and guitarist Michael Packer. Born in New York City, Packer has been playing the blues since 1965 and has released nearly 40 albums as a member of various bands as well as bandleader himself. Inducted into the NYBHF in 2011, he continues to perform often and has upcoming gigs in Queens, Harlem, Staten Island and Woodstock. 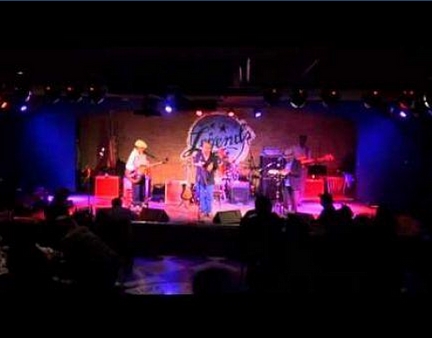 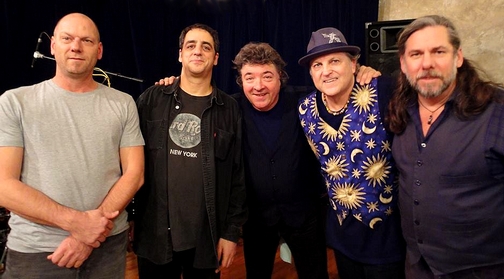