Lance Doss grew up in Birmingham, AL and played in a variety of smokin’ rock bands during his high school years. He furthered his passion for music by earning a B.A. Degree in Music from The University of Alabama. During his college years, he continued to perform in clubs and on stages throughout the Southeast US.

After college, Lance spent extensive time performing in Key West, Florida, Chicago and New York. He eventual found his way to the Big Apple where he picked up his pace as a session musician playing just about anything in the room including guitars, bass, drums, keyboards, and lap steel, and continued supporting other artists through session work and touring gigs. 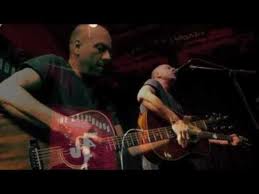 Lance brings a myriad of colors to the southern based roots that form his musical and philosophical foundation. Performing everywhere from The Tonight Show with Jay Leno to The Great Notch Inn-his favorite little biker bar in New Jersey, the one thing that remains constant is Lance’s passion and love for making music, and sharing that gift with friends and listeners. Lance’s Singer/Songwriting ability is strong as well as his instrumentation. He has an ear for a hook and production values that lift the music to whole new level.

Lance has developed his musicianship, production skills and engineering abilities through the years. He has taken on a producer’s role in helping other talented artists refine their sound and recordings. See Lance’s discography.

Lance’s original compositions have been placed in major motion pictures such as “Bowling for Columbine” and “Fahrenheit 9/11.”  He has performed at basketball Hall of Famer, Hakeem Abdul “The Dream” Olajuwon’s Olympic Party in Atlanta, and has had significant session work in Nashville and has performed in the Music City on many occasions.

Today, you can catch Lance live with his band and/or at his solo performances around New York, New Jersey and Alabama. 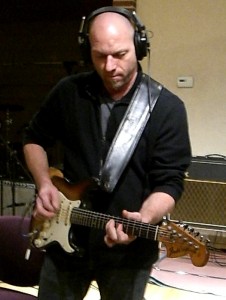 Lance Doss has played instruments and performed vocals on a lot of records through the years. He has recorded just about all genre’s of music. Some of the projects he has contributed to are listed below.

Check out some of Lance’s Recording Credits 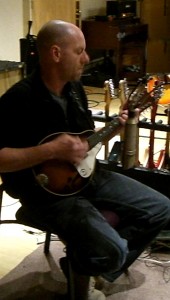 Lance Doss has produced or co-produced music for a variety of artists with differing styles, and on many albums. Lance always puts the artist first. He goes out of his way to understand who the artist is musically and where they are coming from in their perspective and expression. Some of the album production projects are listed below. 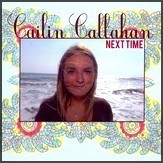